This guest post was written by Andrés González, a football coach and tactical analyst, currently working remotely as an analyst for clubs in Uruguay, Chile, Bolivia and China. His company capitanandresgr.com is dedicated to scouting, match analysis and football books.

Andrés is currently finishing the Pro license at the César Luis Menotti Coaches School in Argentina.

The Tactics of John Herdman's Canada

John Herdman’s Canada is currently the highest scoring team in men’s soccer in 2021. With 55 goals, they’ve surpassed such traditional superpowers as England and Germany, with 51 and 50 goals respectively.

At the time of writing, Canada come fresh 2-1 victory against Mexico at home in the Qatar qualifiers. With this win, the Canadian team ends 2021 as the absolute leader of the CONCACAF qualifiers after eight games.

Herdman’s team remains undefeated in the last eight games of the qualifying rounds with 4 wins against El Salvador, Panama, Costa Rica and Mexico, and 4 draws against Honduras, the USA, Mexico and Jamaica. They scored 13 goals in these games and only conceded 5, a difference of +8.

Ok, let’s get to the main points of the analysis...

In the last four games in the CONCACAF qualifiers, Coach Herdman has modified his tactical formations: against Mexico he began with a 3-4-3; against Costa Rica with a 4-4-2; against Panama with a 3-5-2; and in the game against Jamaica they started with a 4-2-3-1.

Looking at the last game against Mexico, we can see the formation changing in the middle of the match. Canada started with a 3-4-3 but, during the game, it changed to a 4-4-2 in the second half and ended up in a clear 5-4-1 before the end of the match.

As you can see, Canada’s formation is not rigid. This can be seen in positioning of one of their best players, Bayern Munich’s Alphonso Davies. He does not have a fixed position in the team and has moved between the left back, winger, midfield and forward positions throughout the campaign.

So, Herdman’s team don’t have a fixed formation, but adapt according to the weaknesses and strengths of their opponent. Their tactical flexibility is admirable, as is the multifunctionality of the players.

For example, we can see an offensive move using Davies, Larin and David going from a 3-4-3 to 4-4-2 linking with Buchanan and Laryea later on. Eustáquio in the centre is a key player, holding up play and organising the national team’s game.

The Canadians build the game from the back, with short passes attracting the opponent and creating space. This is regardless of whether they are playing with a line of 3 or 4 at the back. They look to start the build up through Eustáquio, who, as we mentioned earlier, is a fundamental part of Canadian game.

This is the area of field where Canada gives most thought to the game, as their football is characterised by being extremely vertical. As soon as they find space, they attack with a long pass.

We can see that, on several occasions, their most forward players fall back to give support at the back and be a possible receiver of a pass.

The multifunctionality of the Canadian players, and their constant movement, means that they constantly aim to receive a pass or create space for their teammates. In addition, they are always looking to open the wings as much as possible.

With Davies, Larin, David or Buchanan on the offensive, the Canadian team tries to get the ball to the opponent’s area as quickly as possible. We can often see Davies on the left wing, in the same way as he does at FC Bayern. But for Canada, we can also see him in the centre or even out on the right wing, since there is no fixed position for the players.

The same happens with Buchanan, who starts on the right wing and then moves to the left wing. Usually, Larin or Davies are placed in the centre fixing the opponent’s central defenders. When Canada goes on the offensive, they do not hesitate to accumulate seven players in the opponent’s half, generating width with two players on each wing, regardless of the players involved.

Usually, in the offensive phase, we see Canada with a 3-2-1-4 formation where Osorio or Davies support the forwards.

During offensive transitions, they look to counterattack with long passes so that the forwards can define or add to their individual plays. If this option is not available, they will reset, start the build up again and try to find spaces.

In the defensive phase, when the opponent begins their build up, the Canadian team presses with 3 + 2 players. This creates pressure and positions themselves in the medium-high block to close passing lanes. This forces the opposition to play the long ball. If this happens, Canada pulls back as fast as possible in order to stay behind the ball at all times.

In the middle block, the team retreats and closes the interior passing lanes, forcing the opponent out to the wing.

When the game progresses to the lower block, the team, again, closes the interior lanes, leaves a backline of 4 or 5 players and invites the opposition out wide.

When the team loses possession, they try to create as much post-loss pressure as possible. If they are unable to recover, they retreat, getting as many players behind the ball as possible.

It’s important to note that, not only do Canada have the best offense in these qualifying matches, but they also have the best defensive record, conceding only 5 goals in 8 games.

John Herdman's Canadian team is on the verge of qualifying for the Qatar 2022 World Cup, which would only be its second World Cup in its history (Canada played at Mexico ‘86). They have got here by playing European-style football but adding the physicality of the North American game.

They play attacking football which continues to be a revelation in the CONCACAF qualifiers. Canada’s young squad, most of whom play in Europe, are tantalisingly close to Qatar. It will certainly be interesting to see how far they progress in this competition before they host the event, alongside the USA and Mexico, in 2026. 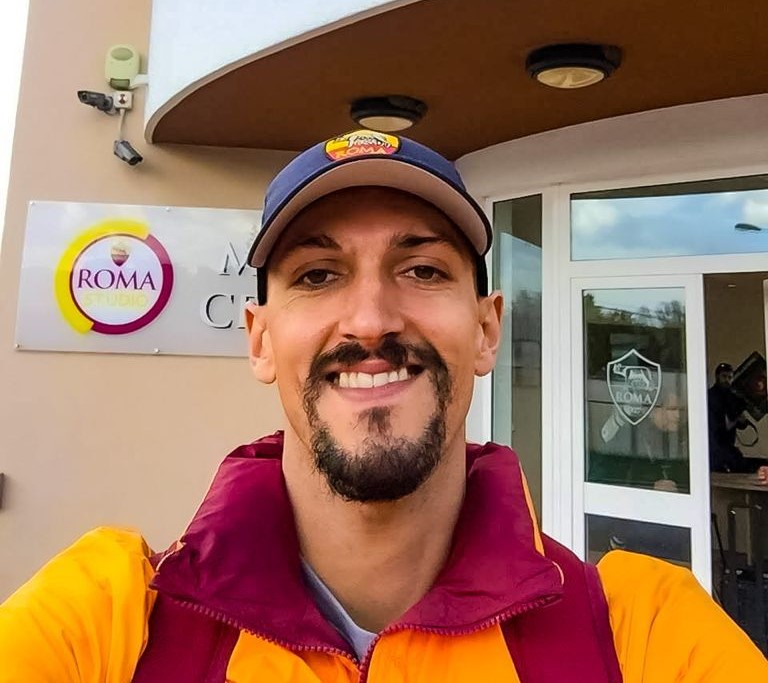